RBBC company offers comprehensive services in the fields of consumer bankruptcy across the country. We provide assistance and consultancy in the process of moving through successive stages of debt cancellation so that clients who are currently unable to clear their liabilities (ineffective debt enforcement) could obtain debt reduction. If you are struggling with financial problems, you are not able to fully repay your financial obligations or you have become entangled in the so-called debt spiral, we will help you solve these problems.

Consumer bankruptcy has recently become easier to carry out and therefore is quickly gaining popularity. In 2016 a new amendment to the bankruptcy law was adopted and it considerably facilitates conducting this procedure. A new lower fee was implemented (PLN 30), regulations were harmonized and simplified and a new application form was introduced.

In order to assess your personal financial status you can take advantage of a free of charge phone consultation.

Our mission is providing professional legal as well as financial assistance both to individual consumer and enterprises in situations when they are struggling with cashflow or liquidity problems or are directly threatened with insolvency. Moreover, we offer to save our customers from bankruptcy by taking advantage of new regulations concerning restructuring processes. 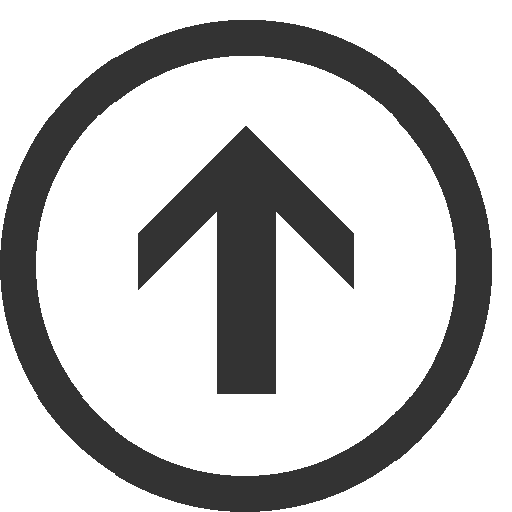